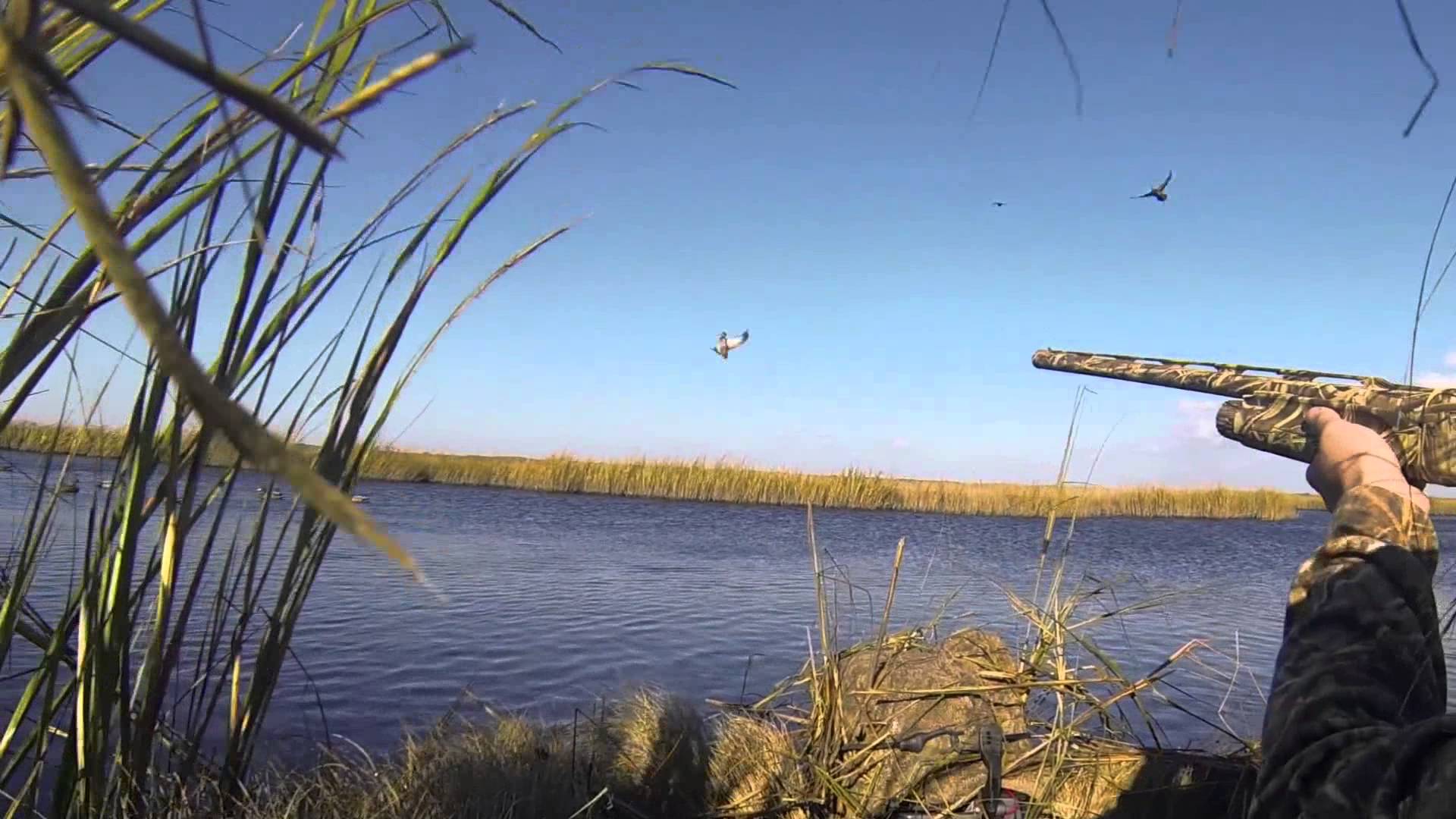 So you’re interested in duck hunting, but you have no idea where to start. This is a common problem. Now that the majority of us don’t have to hunt to live, it’s not really a skill that’s widely possessed. Still, there is something about hunting that brings us back to our roots, back to the earth, any it’s an itch that many people want to scratch – even if it’s not a necessity. This article sets out to get you familiarized with the basics on how to start duck hunting so you can get out there and enjoy one of the world’s favourite outdoor past times.

Nothing beats natural vegetation for concealment in duck hunting. To hold natural camouflage materials on my duck boat, I use stretch cord that I purchased at a kayak supply store. Line the sides, bow, and stern of the boat with sections of cord spaced about a foot apart and secure them in place with four-penny nails, screws, or pop rivets. Next, weave vegetation such as cattails, bulrushes, or cornstalks between the cords to conceal the outline of the boat. If woven carefully, this material will remain in place throughout the season.

Match Your Decoys to The Ducks

Many hunters use mallard decoys all the time. Mallards are easiest to find and often the cheapest. And, hunters figure that when playing the percentages, mallards are never wrong. But day in and out, do you see more mallards or other species? Ducks have great eyesight, so a spread of all mallards when no mallards are around looks fake. If you’re hunting wood ducks and teal early in the season, and then gadwalls, pintails, black ducks and other species later on, invest in decoys to mimic those. Don’t be afraid to make mallards the minority in your spread.

Waterfowl frequently migrate with or slightly behind cold fronts to take advantage of strong tail winds. On good migration days, don’t leave the blind early. The best hunting often occurs late in the morning, when many migrating flocks stop to take a rest.

Nothing spooks late-season ducks more than stationary decoys sitting in an open hole. On calm days I throw most of my decoys back in thick brushy cover and rely on calling to bring in the ducks. Circling birds only catch brief glimpses of my decoys while they’re working, and, by the time they get close enough to get a good look, it’s too late.

A common mistake made by many waterfowlers is to flush large numbers of ducks off a roost in the dark before dawn. If left alone, these birds will often fly out to feed at first light and then filter back to the roost later in the morning. Rather than spooking the birds in the dark, wait until sunrise or later before going in and setting up. Although you might miss out on some early shooting, you may have a better hunt overall as the birds will provide more shooting opportunities as they return in smaller groups throughout the morning.

Another old trick is to hunt a marsh at low tide and flip a shovelful of mud onto an existing mud mound or in a very shallow spot to make it look like a duck floating among a scattering of real decoys. Derwort says mud hens or mud ducks are a cheap way to make it look like there are more bodies in your spread than you’ve actually put out.

One of the best pieces of waterfowling gear to carry along with your calls and shells is a pair of ratchet cutters. Whether your blind needs a quick spruce up just before legal shooting light or the ducks prefer landing in another part of the lake and a move is in order, cutters allow you to quickly and quietly snip limbs up to a half inch thick that can be used to brush-in a favored spot or set up an impromptu blind along an open bank where the ducks are waiting to land.

Assign Shooting Positions If You Are the Pit Boss

All blindmates seem to have the “shot caller” assignment ingrained. The duly appointed, usually the lead caller, counts down the landing and decisively—with supreme timing—barks the heralded command. Occasionally, this role becomes fluid when the non-appointed has a better vantage point.

Nonetheless, the primary goal is to give everyone a chance at the decoying flock. So, why does a single fat greenhead consistently draw the attention of more than one barrel? Chances are he was the sure bet and no one assigned fields of fire. Outer shooters should work from their edges inward, while the center shooters receive high-low assignments. Considerable work goes into landing waterfowl and your success not only depends on a seasoned shot caller, but also on each hunter shooting their position. The objective is efficient gunning, not concentrated fire on a couple birds. Next time you touch the trigger, your banded drake may still be available without controversy.

Do What Works For You

I’ve got a buddy who always uses a half-dozen spinning wing decoys in his spread. Many times, I won’t use any. The way we hunt is simply different. His objective is to attract as many ducks as possible to his area. My spread often attracts fewer birds, but allows me to decoy those that do come in. In any case, both of our systems often result in good hunts. As you develop your own system, it’s far better to learn from what you’ve experienced and found in your personal hunts than to take recommendations from others. Personal experience is more powerful than boat ramp chatter or Internet forum information. 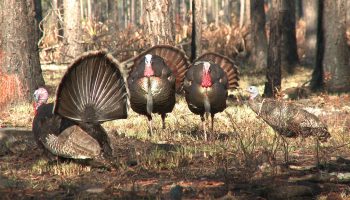 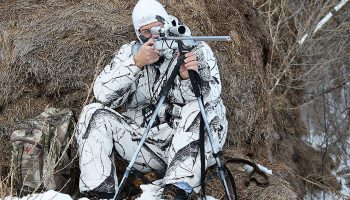 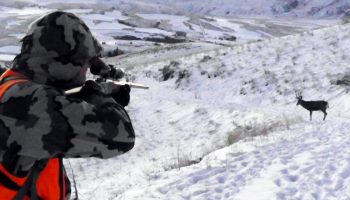 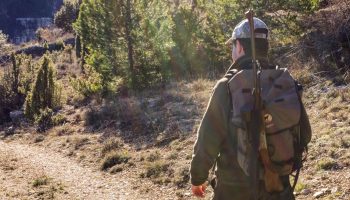 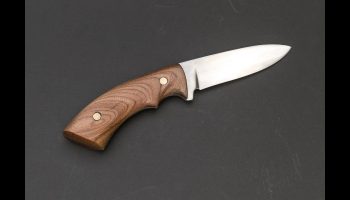 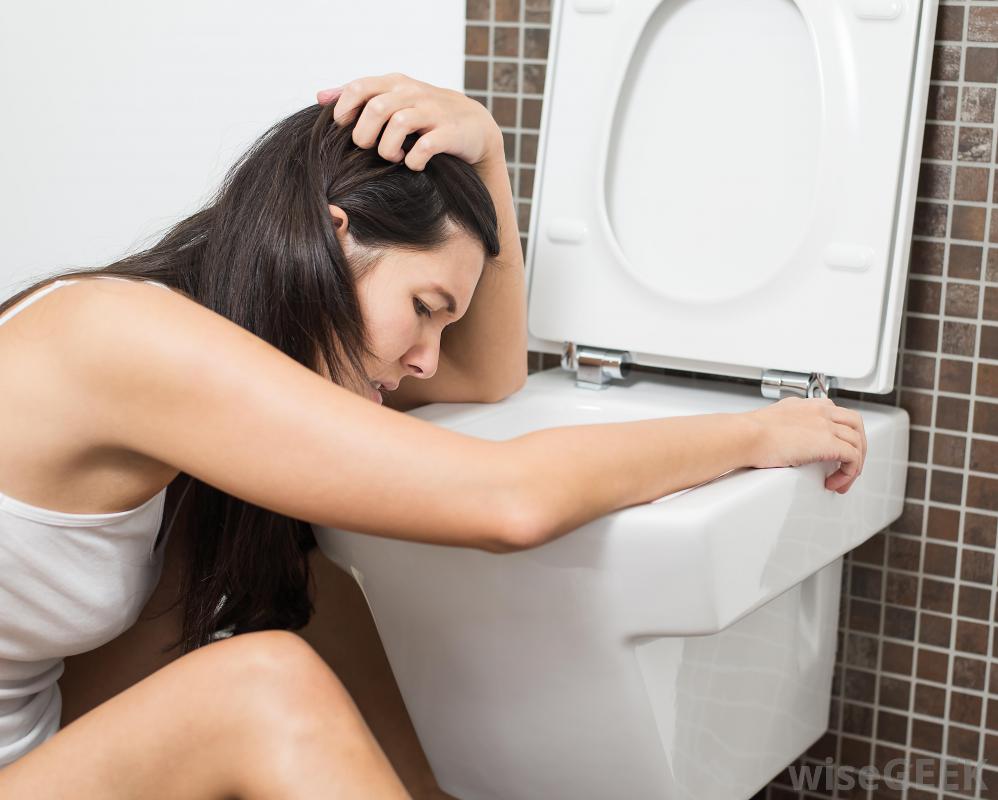