Vitamin and Supplement That Can Help ADHD 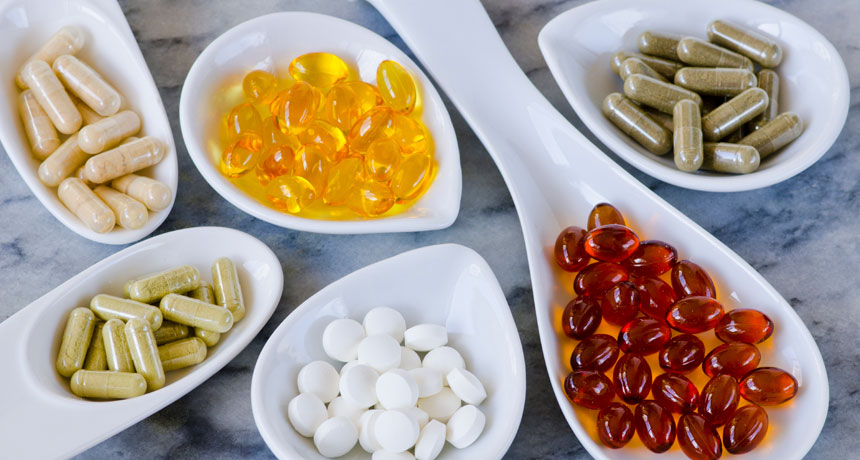 Some people think ADHD symptoms happen or get worse because of a lack of something in their diets. But the jury is still out on whether any dietary supplements can affect ADHD symptoms.

Some studies, though, suggest that children with ADHD might not have enough iron. One theory is that supplementing with iron may improve symptoms of the disorder, but that hasn’t been proven.

There is some evidence that fish oil can help improve ADHD symptoms. It contains omega-3 fatty acids. Some findings suggest that fish oil supplements may improve the mental skills of children with the disorder who are 8 to 12 years old.

A specific supplement of fish oil and evening primrose oil was used in one study. The results showed improvements with hyperactivity, inattentiveness, ability to think clearly, and overall behavior in children with ADHD who were 7 to 12 years old.

Although vitamin or mineral supplements may help children diagnosed with particular deficiencies, there is no evidence that they are helpful for all children with ADHD. Furthermore, megadoses of vitamins, which can be toxic, must be avoided.

How to Cure Back Pain Associated with Scoliosis?

All about Autism and What Will Help 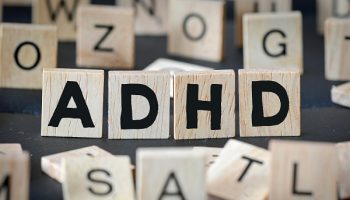 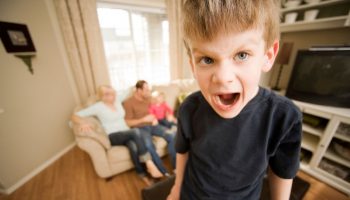 What is the Best Treatment for ADHD or ADD? 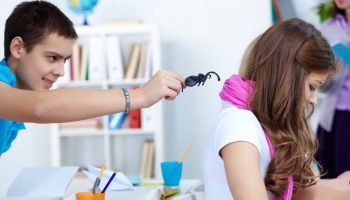 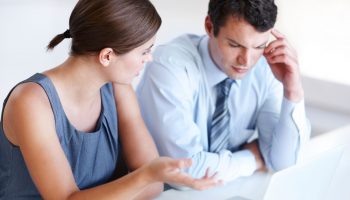 What Are the Effects of ADHD Disorders?

What Are the ADHD Characteristics?